Unlock the Blockchain: decentralization and reliability

The Blockchain technology is already a fact in many applications and still has great potential as it promises to make processes in various segments easier, cheaper and safer. Where is Blockchain heading?

In this panel, a group of experts, researchers, technicians, and entrepreneurs discussed the potential for decentralization and increased reliability with the use of this technology, especially in the financial market and academic certification management. The exchange of ideas about the revolution that these digital technologies are provoking has brought insights from various sectors such as Information Technology, Health, Government and Finance.

Michael Wechner
Co-founded Wyona AG and serves as its Chief Executive Officer and Chairman. Mr. Wechner is the original creator of various Open Source projects such as Apache Lenya and Wyona Yanel. He organized the very first international Open Source Content Management conference and co-founded OSCOM. Most of his career he worked with and developed Open Source Content Management Software. In 2015 he initiated the Yulup project, a next generation requirements engineering and testing system. Mr. Wechner originally studied mathematical physics at the Swiss Federal Institute of Technology and was doing three years of basic research on computer simulations of dendritic growth at the Max-Planck-Institute. Since August 2015 Mr. Wechner works part-time for Netcetera AG, where he explored the usage of conversational interfaces and recently started to consider using DLT / Blockchain for managing and trading securities.

Marcela Ribeiro Gonçalves
Engineer, she has more than 15 years of experience in Project Leadership in Innovation, software development and business planning in the industrial, management and IT areas. Marcela has worked in consulting companies such as Deloitte, IBM / SIX, E & Y, and Atos Origin. Idealized the Blockchain Brasil Org community of practices, community builder of Women in Blockchain BR, and Blockchain Brazil Consortium BR. She is a member of the ABNT / ISO-307 Practice Standardization Study Group and the ITS-Rio and IRIS-BH Blockchain & Public Interest Study Group.

Vanessa da Rocha Santos Almeida
The leader of the BNDES Blockchain Initiative, one of the winning proposals of the open innovation contest held in the organization. He holds a master’s degree in computer science and a post-graduate degree in economic and social development from the Federal University of Rio de Janeiro (UFRJ). With more than 15 years of experience in technology projects, she was one of the leaders of the BNDES organizational transformation program. She is a participant in the Brazilian women’s leadership network at Columbia University. Always in beta, she believes that innovation and entrepreneurship will transform Brazil.

Fernando Carvalho
Business administrator with 18 years of experience in international companies in high leadership positions. MBA from the University of Pittsburgh (USA), Certified Bitcoin Professional from the Crypto Consortium and training at the Oxford Blockchain Program from Said Business School (UK). He has been studying investments in Criptoativos and Blockchain since 2017, founder of QR Capital.

Mediation: Rafael Nasser
Consultant, researcher, professor, and entrepreneur in the field of Information Technology. He is graduated in Computer Engineering, Master and Ph.D. in Computer Science from the Pontifical Catholic University of Rio de Janeiro (PUC-Rio). 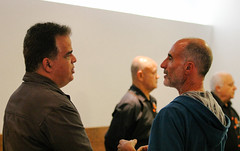 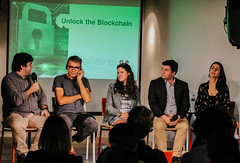 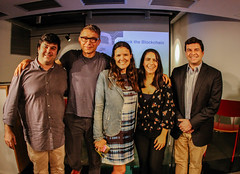 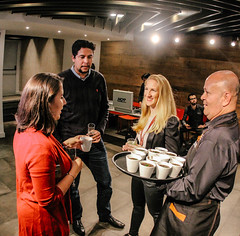 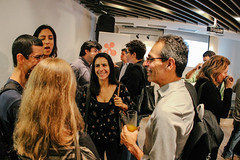 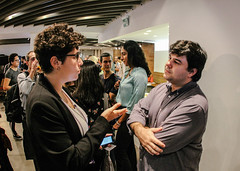 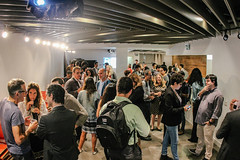 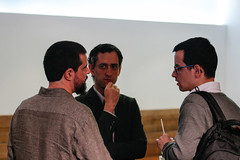